Difference Between Greek and Italian Oregano 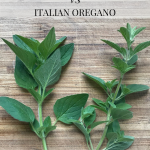 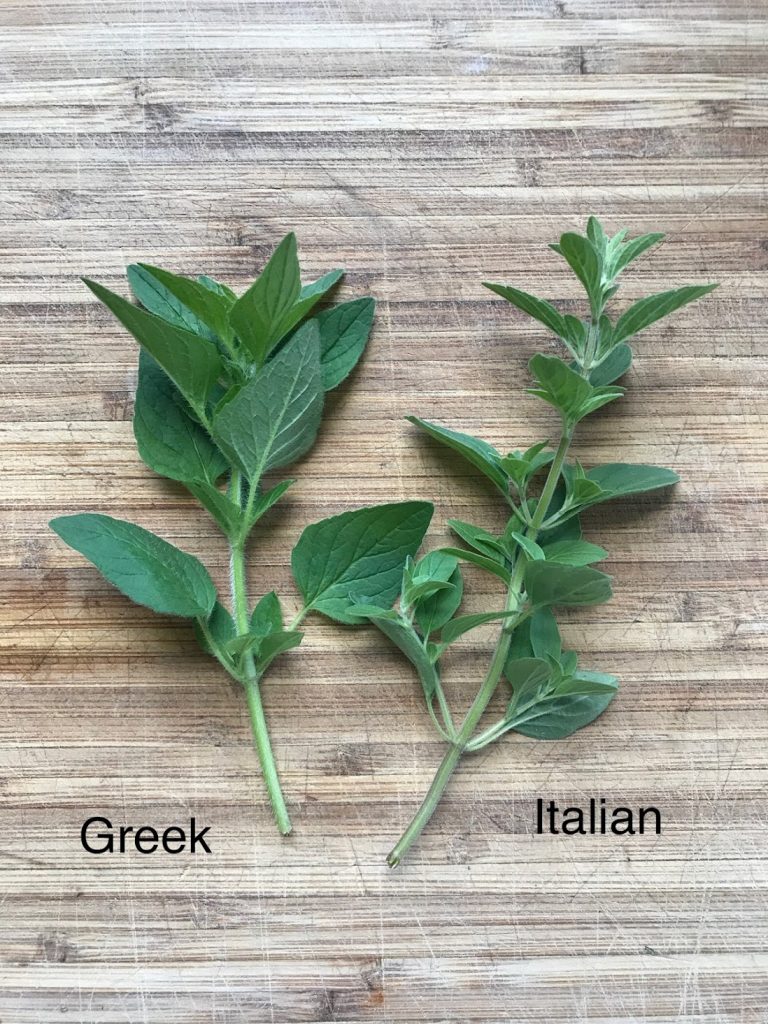 Oregano is a member of the prolific mint family and both Greek and Italian oregano share many common characteristics with their mint cousins. Like all mints, oreganos have a strong strong aroma and a distinct flavor that can dominate if not carefully balanced. Greek oregano and Italian oregano are more alike than not but they’re NOT interchangeable, in either the garden or the kitchen.

If you’re trying to tell the two apart, the quickest way to do so is to look at the leaves. Greek oregano has larger leaves with slightly more prominent veins. In general, Greek oregano will be larger and can be slightly darker in color.

How to tell Greek and Italian Oregano apart

While the bigger leaves are a great indicator, expect Greek oregano to have a thicker stem.

The aroma is also a dead giveaway. Greek oregano has a stronger, more pungent aroma. If you’re familiar with any member of the mint family, you already know what I mean – they share an almost skunky, musky scent. While Italian oregano does have the signature mint family perfume, it’s much more subtle and you have to crush the leaves to release it. 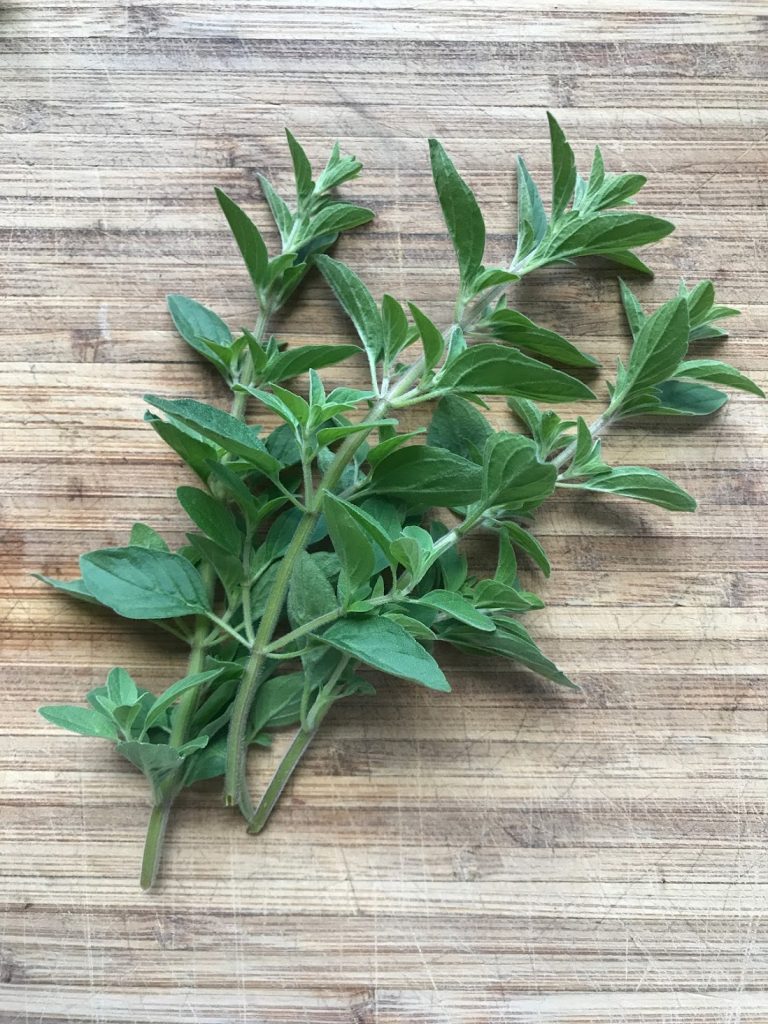 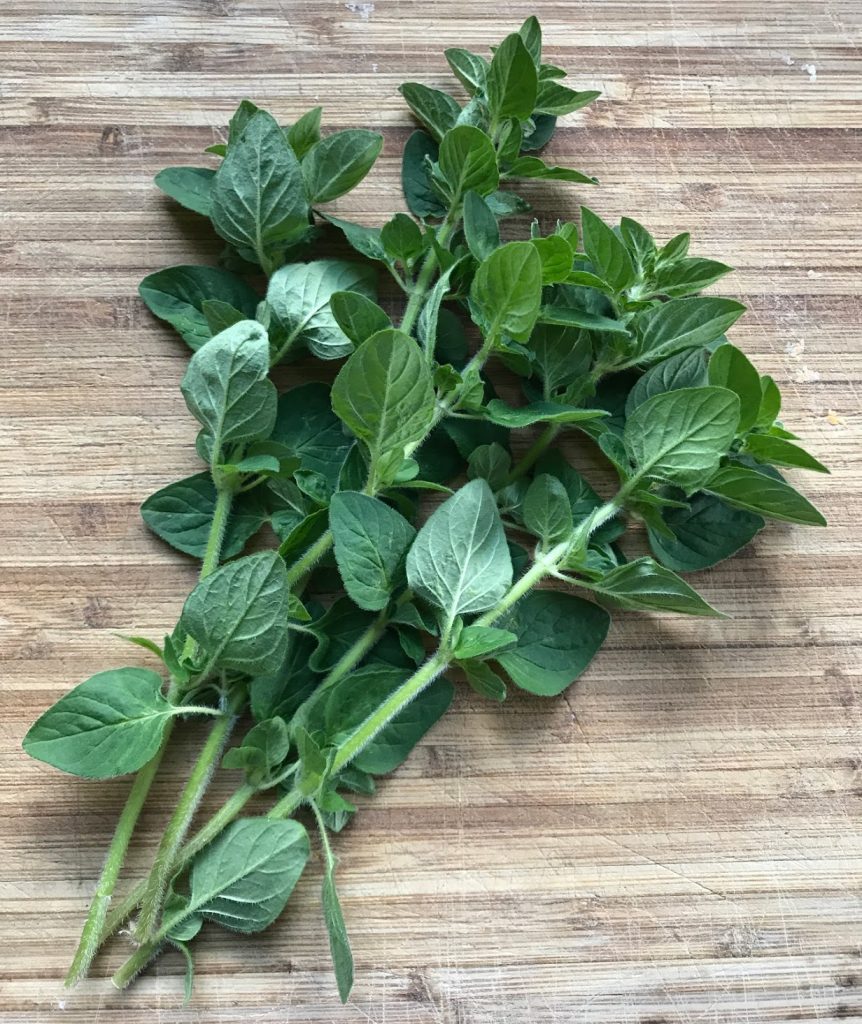 What about flavor? Do Greek oregano and Italian oregano taste different?

Yes they do! The same concentration of flavinoids that gives Greek oregano a more pungent aroma also give it a distinctly different flavor. Expect Greek oregano to have a deeper  flavor with heavy notes of camphor. It stands out strongly, even in dishes with other strong flavors. Italian oregano has a lighter flavor that’s more grassy than camphor. It almost has light citrus notes and a more complex overall flavor.

Greek Oregano vs Italian Oregano in the kitchen

In the US, oregano is grown mostly for use in the kitchen, though it does have some wonderful medicinal properties. Here are some of the differences between Greek and Italian oregano.

The majority of recipes that call for ‘oregano’ mean Greek oregano. Even classic Italian dishes generally rely on the bold flavor of Greek oregano.

Greek oregano is, of course, essential to Greek salad dressing.

Most recipes will specify the variety of oregano but if it just says ‘oregano’, you can likely assume they mean Greek oregano.

Use Italian oregano if you don’t have Greek. The flavors are similar though not interchangeable but Italian oregano will still bring the basic ‘oregano note’ to the dish.

I often choose Italian oregano if I’m adding the herbs to a dish where they won’t be cooked. The lighter flavor blends in better without dominating. I sometimes use it in tomato sauce if I want to keep the overall flavor of the sauce lighter and sweeter.

Italian oregano is lovely when chopped finely and sprinkled over grilled chicken or fish or over a lightly seasoned pasta dish. I also like it as part of a vinaigrette salad dressing if I want to have a hint of oregano flavor but don’t want the oregano to steal the show.

If you enjoy the general flavor of oregano but prefer it to be toned down, try subbing Italian oregano or doing a mixture of both.

Can you use Greek and Italian oregano together?

Absolutely! In fact, my Herby Couscous Recipe includes both Greek and Italian oregano. 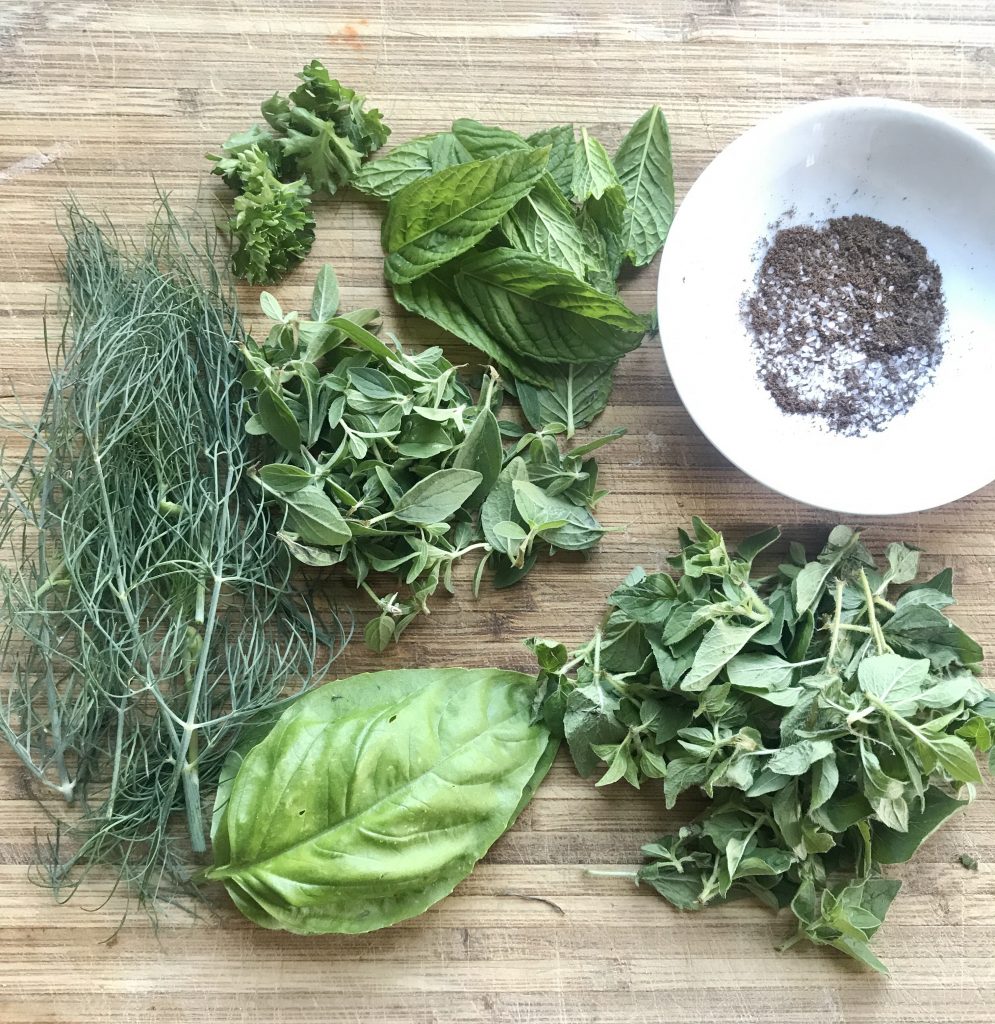 Disclosure: I’m an affiliate for Lehman’s Hardware, Azure Standard, Bookshop, Amazon.com, Le Creuset,  other companies. Clicking on links in my articles and purchasing products may result in the seller offering me compensation. I only share products I believe in and I only provide links when I believe doing so will benefit my readers.

Affiliate relationships help me cover the cost of producing content for Hey Big Splendor. If you use any of my affiliate links or codes, thank you very much.

Resources to help you can grow, use and preserve herbs 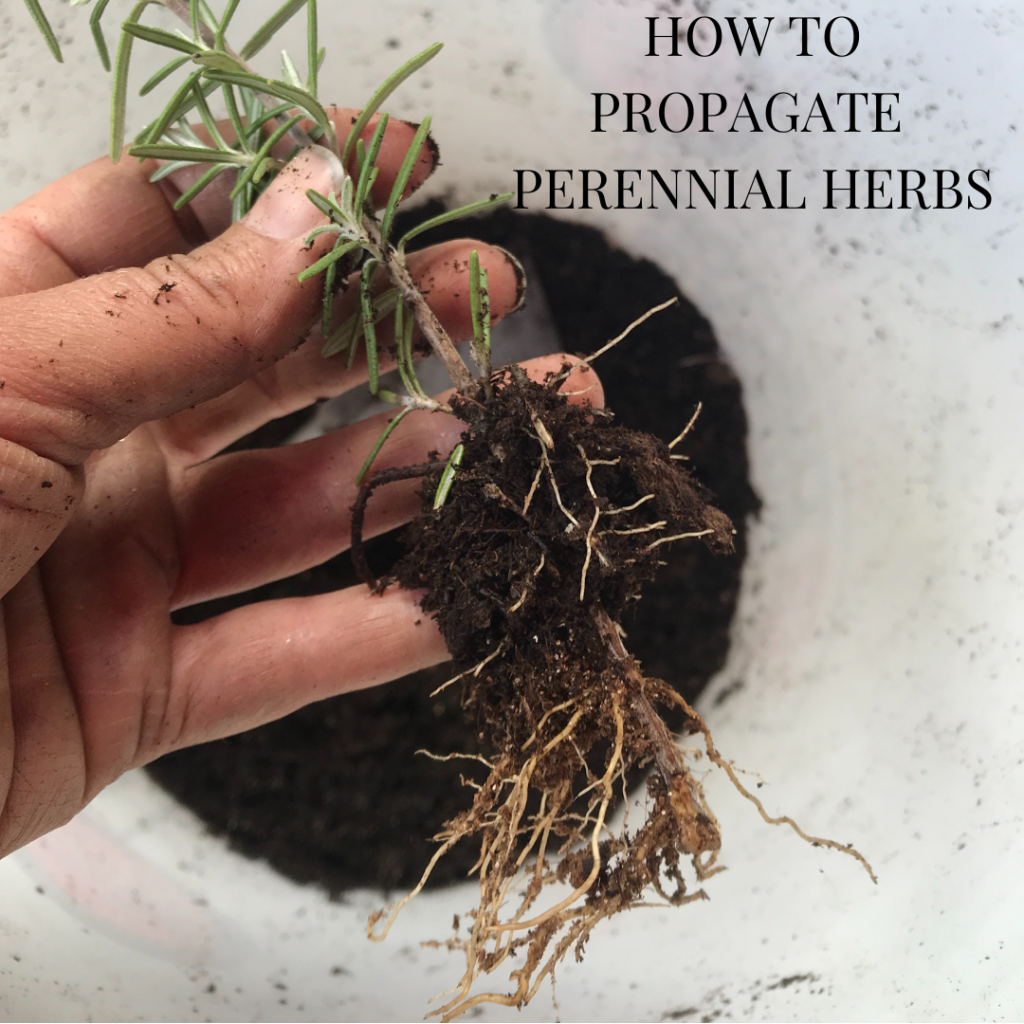 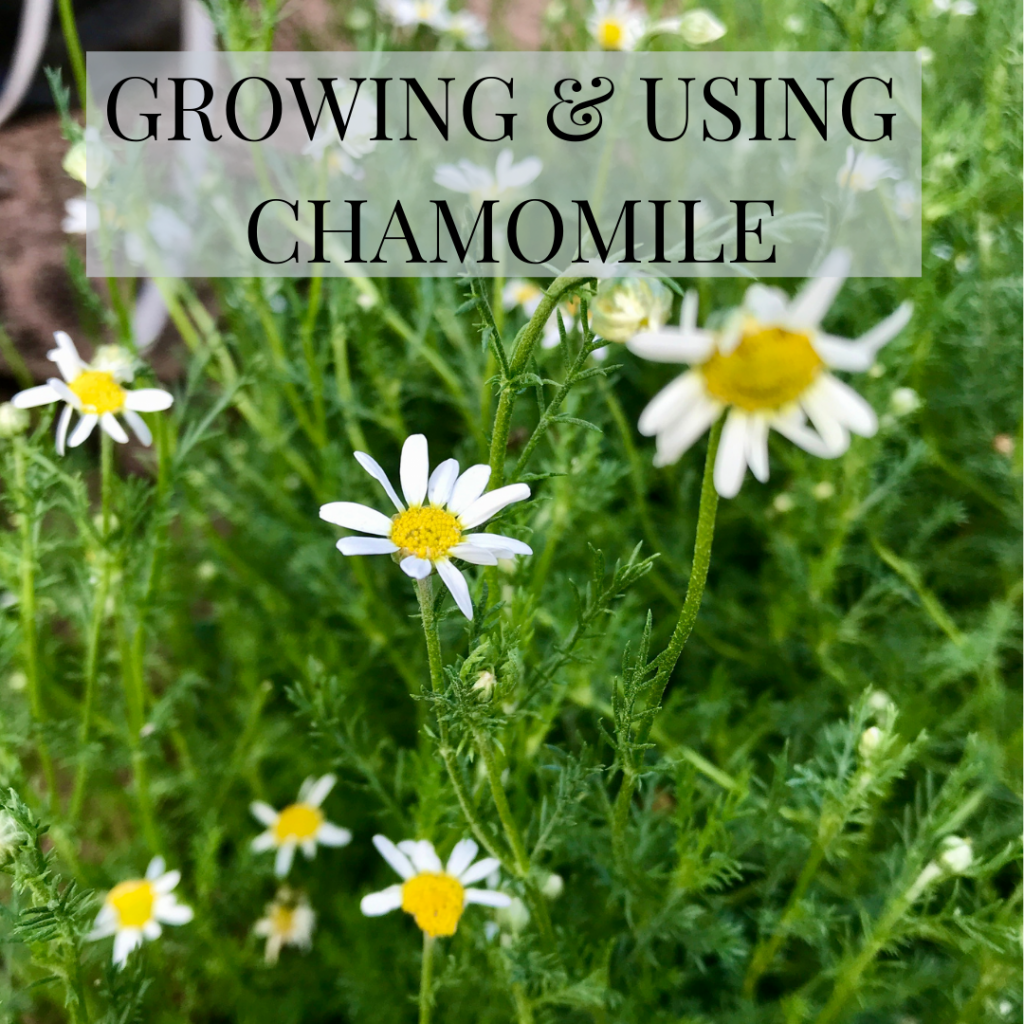 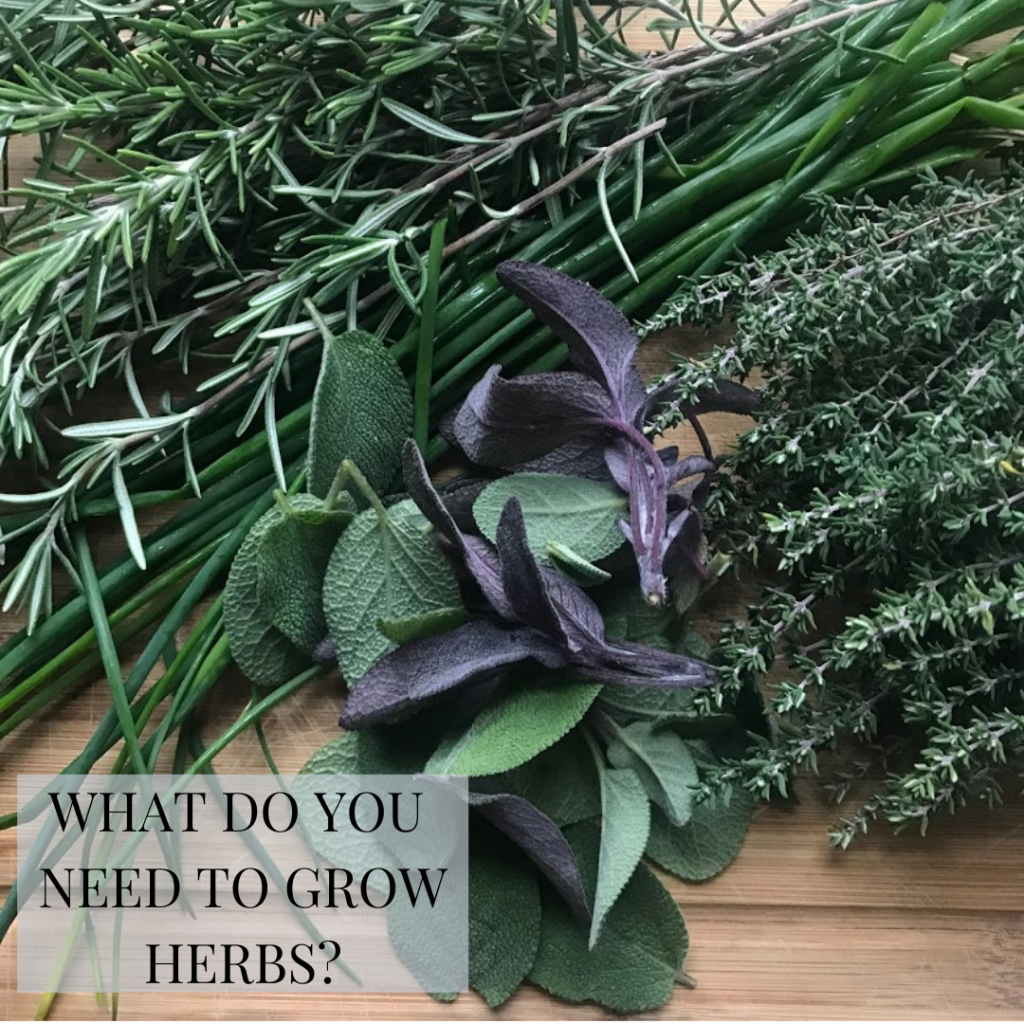 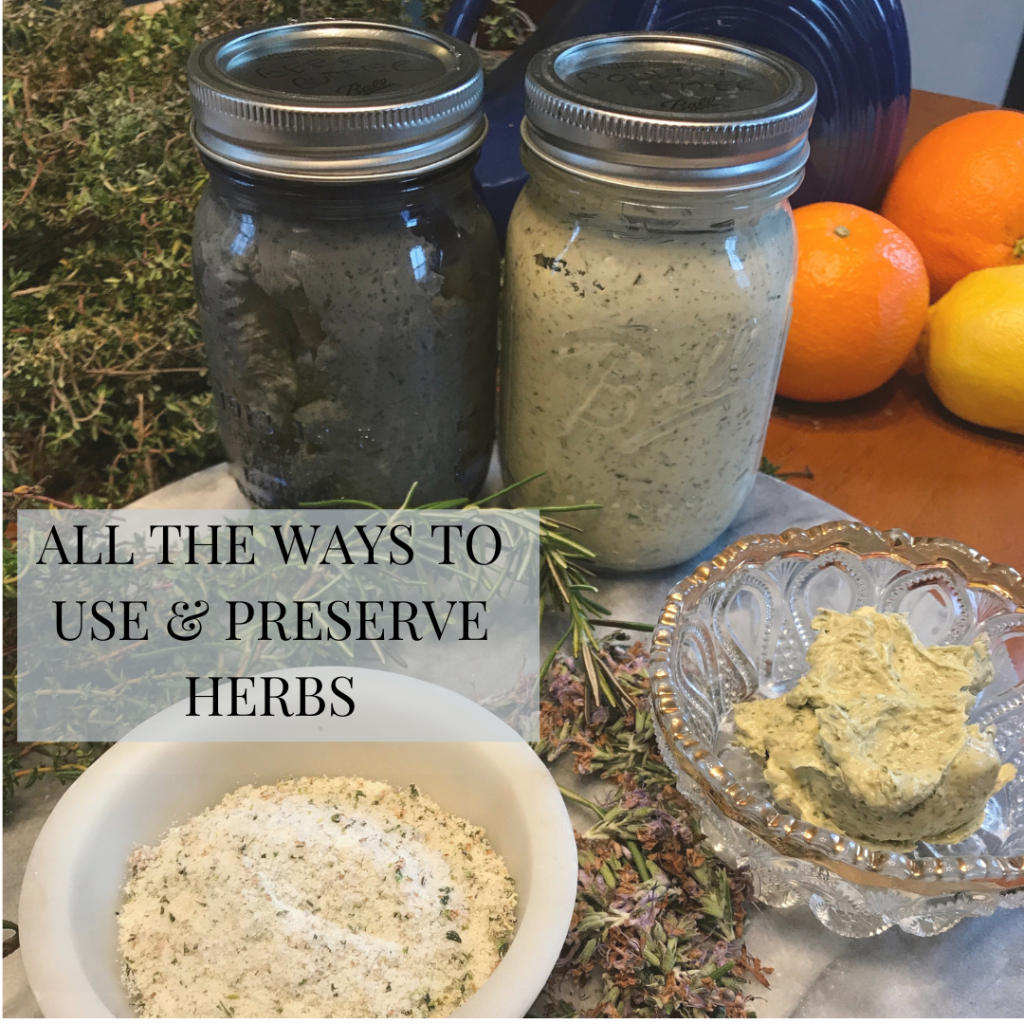 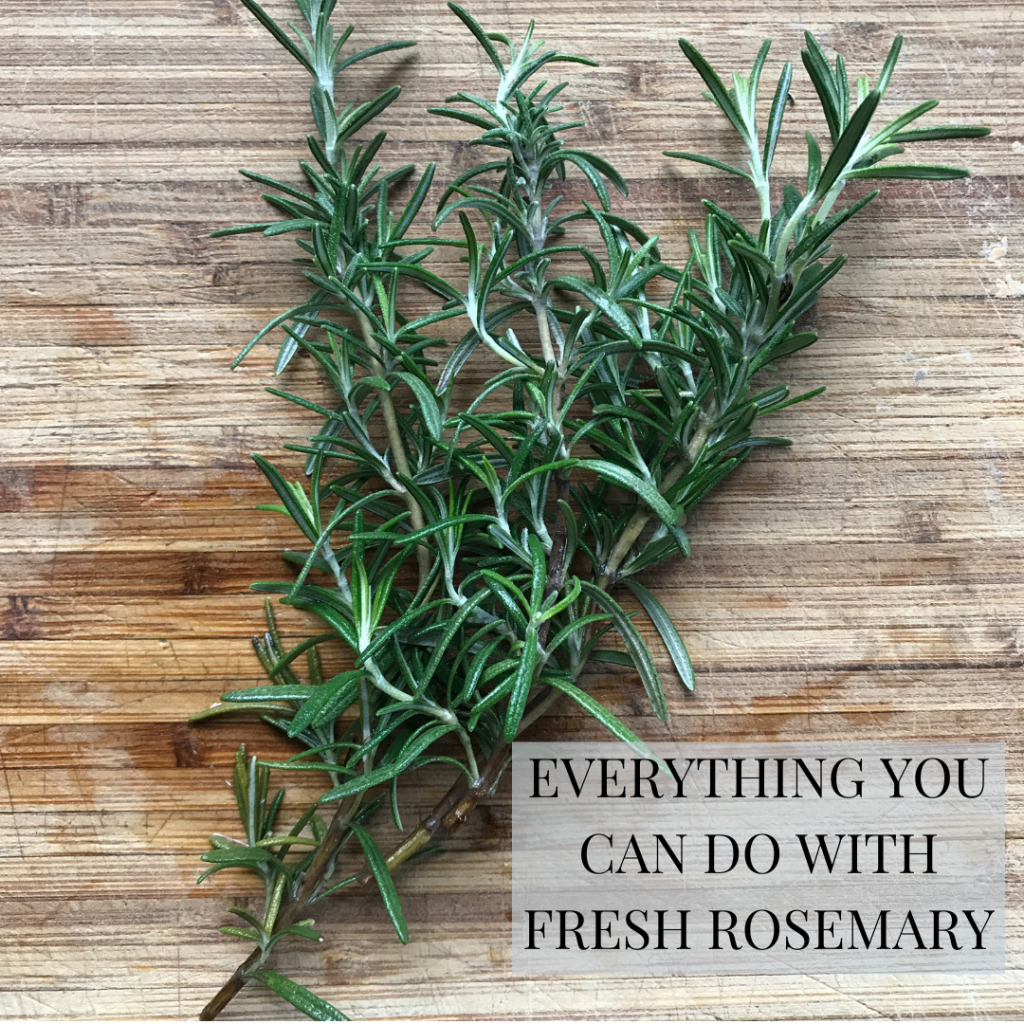