How to Make a Whiskey Sour with Egg Whites

How to make a whiskey sour with egg whites

If I say “whiskey sour” and you picture a glass filled with ice and syrupy neon green liquid, then I’m about to introduce you to a whole new world! Here’s a whiskey sour recipe that includes the classic egg white foam. Once you’ve had a whiskey sour with egg white, you’ll never go back!

This is not your mother’s whiskey sour (unless it is, in which case, good on her!)

What is a whiskey sour?

For real, I’ll be brief. The cocktail is first named in an 1862 book, the Bartender’s Guide,making it one of the older cocktails that’s still in regular rotation. Tragically, pre-made “sour mix” eventually co-opted this drink, making it both popular and worse. And so it continued, until the craft cocktail boom led bartenders and mixologists to revisit this classic and do right by it.

What is a “Sour” anyway?

Any cocktail made of a spirit, a citrus (sour) and something to sweeten things is a member of the sour family.

But a true (and wonderful) whiskey sour ISN’T just hooch, lemon and sugar. It has one final, wonderful ingredient – egg whites.

The answer is froth. When you make a whiskey sour with egg whites, you end up with a cocktail topped with a layer for light, foamy, delicious froth. It makes the whole drink more balanced and offers a fantastic textural contrast. 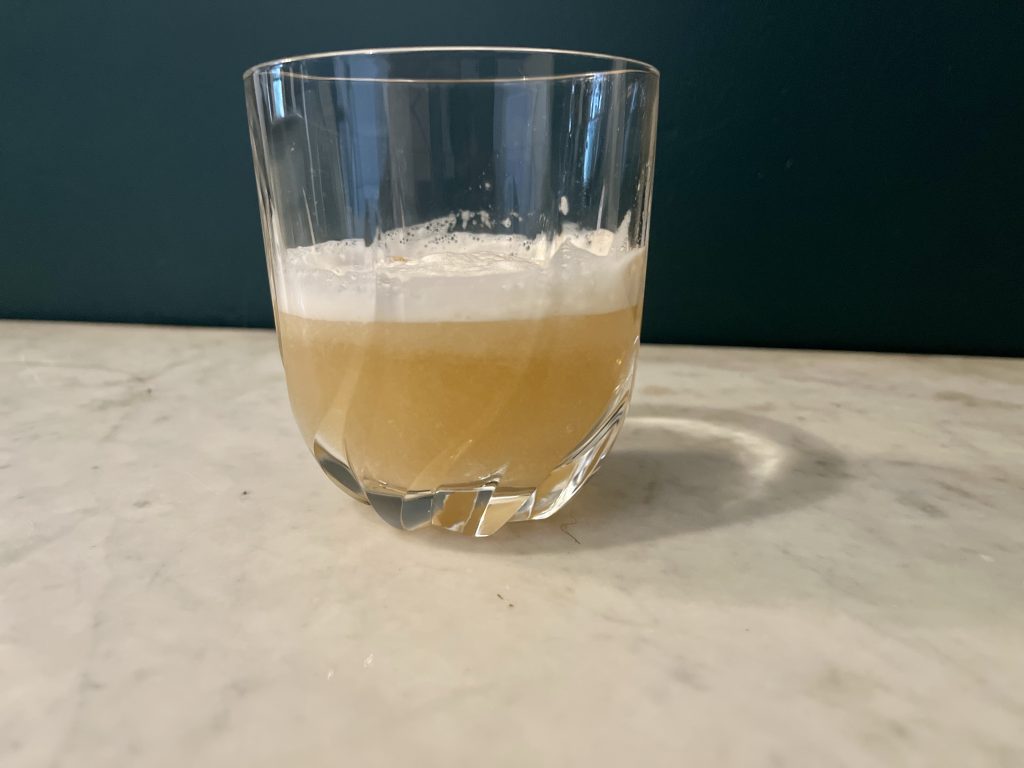 Just look at that beautiful layer of foam! That’s what happens when you add an egg white in your whiskey sour!

Disclosure: I’m an affiliate for amazon.com, Azure Standard and other companies. Clicking on links in my articles and purchasing products may result in the seller offering me compensation. I only share products I use and enjoy. Affiliate relationships help me cover the cost of producing content for Hey Big Splendor.

How to Make a Whiskey Sour With an Egg Whites

The technique for making this cocktail really does matter.

How to dry shake a cocktail

A dry shaker means there’s no ice in the shaker, just the liquids.

Give the contents a quick stir to combine.

Add the egg white. Put on the shaker lid. Shake the whole thing vigorously for at least 20 seconds. 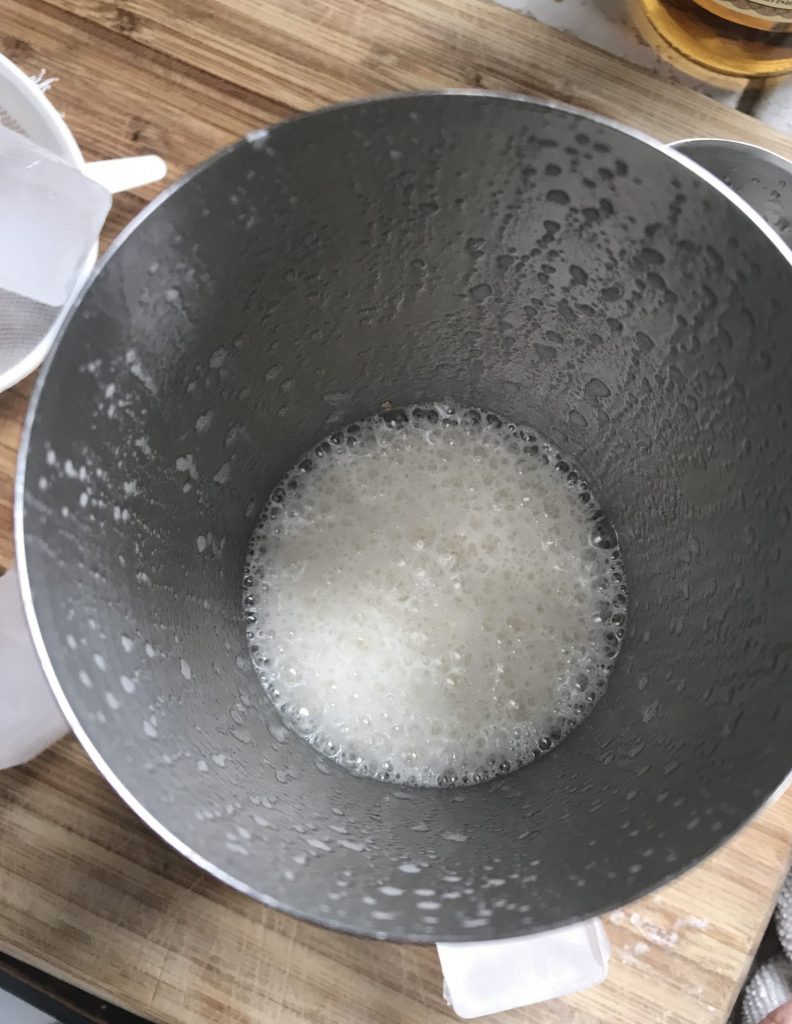 After dry shaking, before adding the ice

Gently add two cups of small ice cubes. Use small cubes so they’ll melt quickly enough to dilute and chill the drink without flattening the foam.

Shake very briefly to chill the cocktail. Do not shake vigorously. If you like a lot of froth, you can even just lightly stir the sour and the ice to chill and dilute without flattening the foam. Complete this step as quickly as possible to preserve the foam.

Let the shaker stand for a few seconds so the foam can settle. Then pour into a rocks glass, preferably one that’s been chilling in the freezer. Marvel at the beautiful, foamy head.

Finish off with a dash of Angostura bitters.

What kind of whiskey do you use in a whiskey sour?

There’s no wrong answer to this. The traditional whiskey for a sour is rye or bourbon. Rye is typically less sweet than bourbon and can have a wonderful grassy notes. Bourbon usually has a more oaky finish and is often sweeter.

As a basic budget rye, you can’t go wrong with Bulleit. For bourbon, consider Old Forester 100 Proof. Both are reasonably priced and easy to find, and they hold up well in this cocktail.

While you can use any whiskey to make a whiskey sour, I think it’s best to save your really smooth, complex or expensive/interesting spirits to drink straight or in a spirit heavy drink like the Manhattan.

How to Change a Whiskey Sour Recipe

One of the best things about sours is how easy it is to play with the components. It’s so simple to customize a whiskey sour and develop your own personal recipe.

It’s really easy to try different spirits. Nearly any brown liquor works great in a sour, but try different options to see what you like. You can also adjust the amount of sweetener. I personally like mine a bit tarter than the listed ratios, especially if I’m using a sweeter whiskey.

Use an infused simple syrup to give your whiskey sour a hint of floral or herby flavors.

You can also get really wild and use a whole egg instead of just the white. Doing so will create a thick, foamy drink. It’s sweet and sour and boozy, with a heavy mouthfeel. If you use the whole egg, scramble the yolk and white together before shaking.

If you like making cocktails at home, check out Essential Glassware for Cocktail Hour

How to get more foam in your whiskey sour

Remember how we dry shake the whiskey, lemon juice, simple syrup and egg white, then add ice? The ice chills the drink and dilutes the mix. Those are important steps in making any cocktail. But the ice does flatten the foam a little.

Instead of adding ice after dry shaking, put one of two medium ice cubes in a strainer. Set the strainer over the mouth of the shaker. Very slowly pour the whiskey, lemon juice and simple syrup over the cubes. They will chill the mix and dilute it. 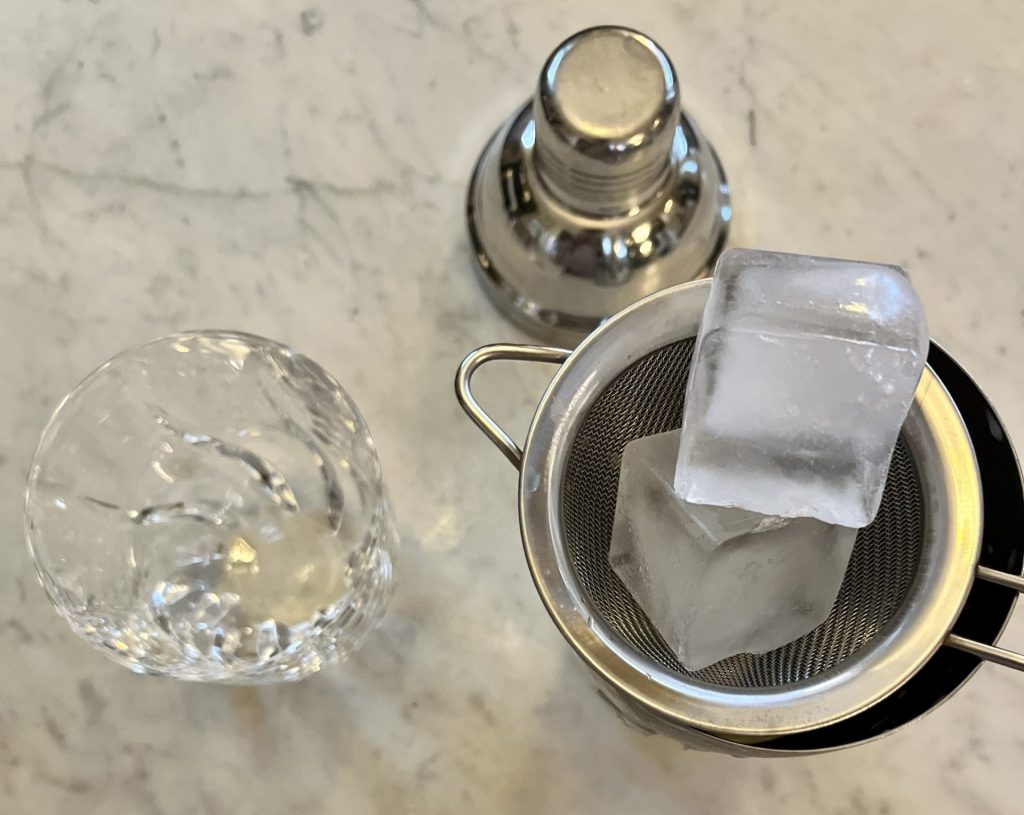 Remove the ice and strainer, then add the egg whites. Dry shake vigorously. Pressure may build in the shaker, so keep a firm grip on the top and make sure you’re using a shaker that seals well.

Set the shaker down and let it rest for at least 30 seconds, then pour into your glass.

Your sour won’t be quite as cold as shaking with ice but you’ll get more foam.

Resources to help you make excellent cocktails and mixed drinks 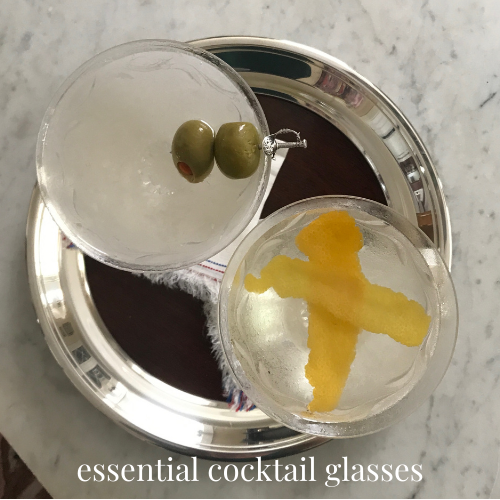 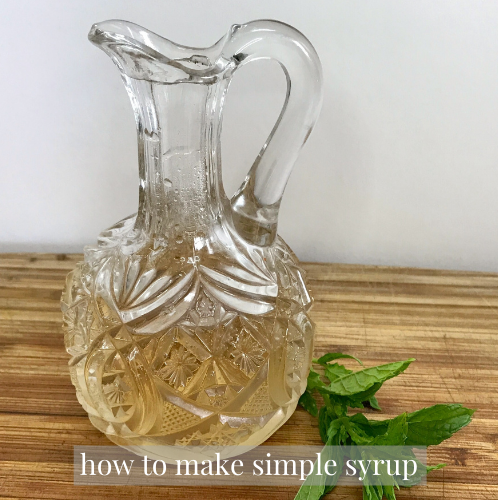 How to Make Simple Syrup 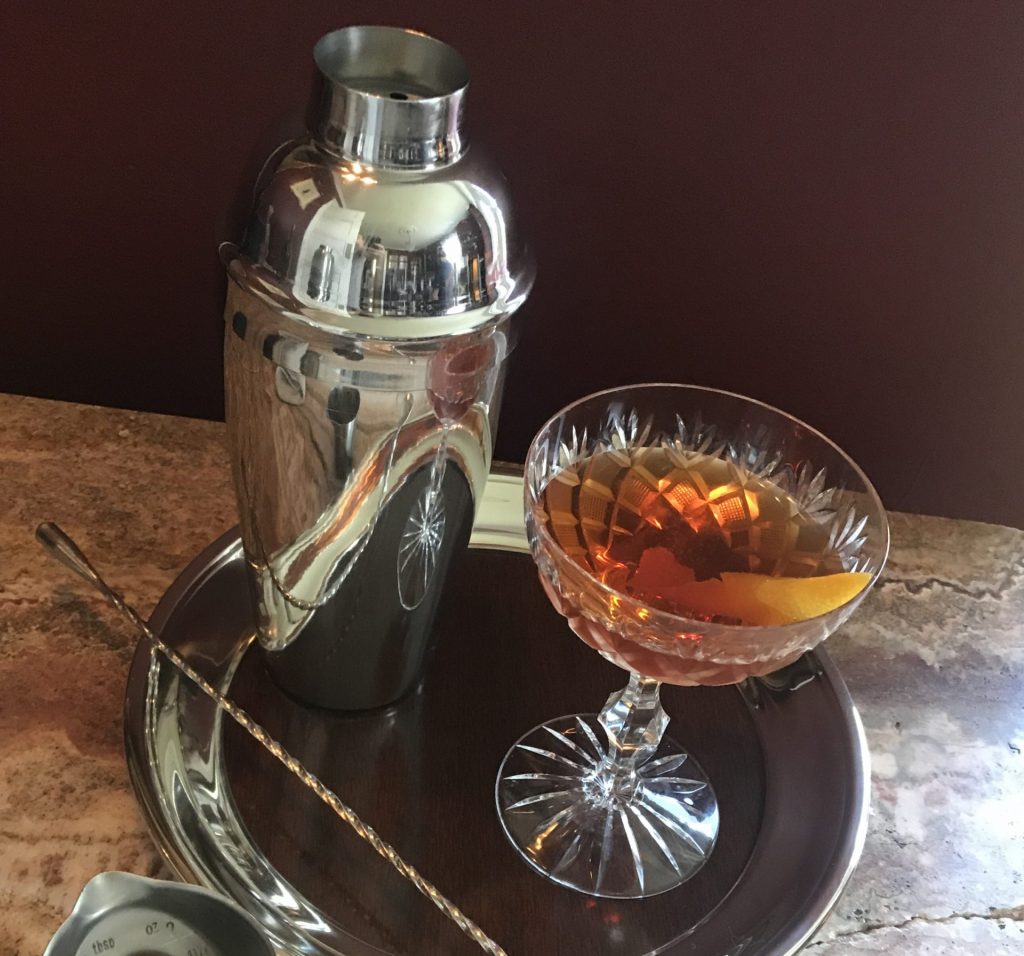 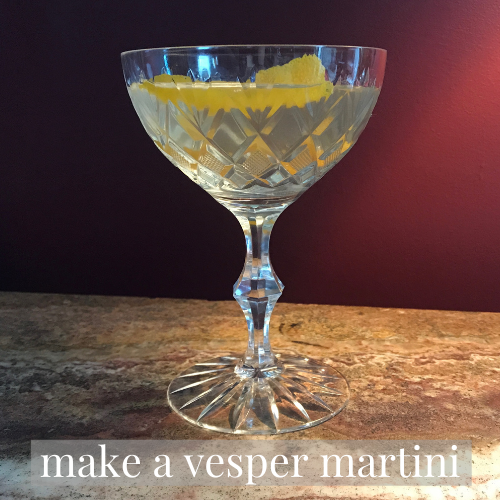 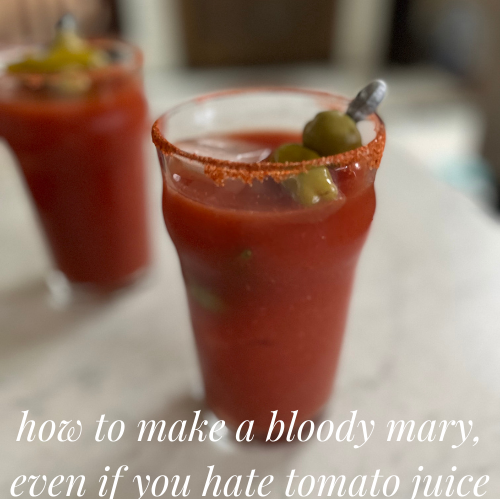 Bloody Mary (even if you hate tomato juice) 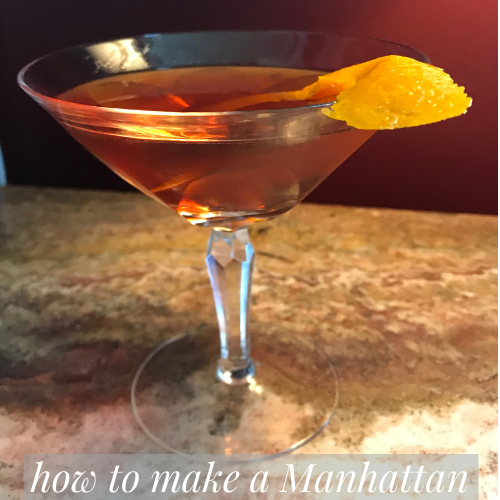